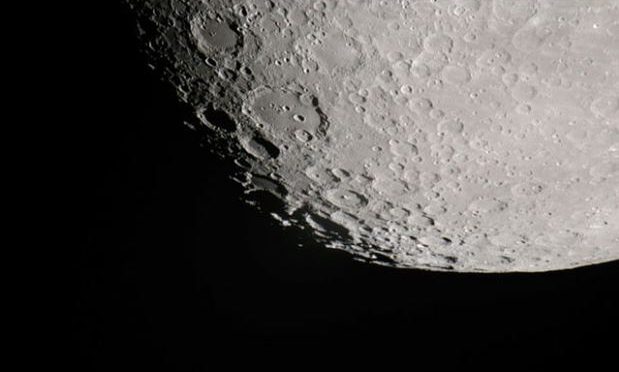 In its preparation to send humans to Mars in the 2030s, NASA may send a year-long crewed mission around the Moon in 2027, media reported.The lunar presence would serve as a launching point for the spacecraft that will carry humans to Mars, a NASA official was quoted as saying by Space.com on Wednesday.

The area of space near the moon offers a true deep space environment to gain experience for human missions that push farther into the solar system, access the lunar surface for robotic missions but with the ability to return to Earth if needed in days rather than weeks or months.

NASA recently announced that its Mars plan now includes building a “deep-space gateway” around the Moon, Greg Williams of NASA’s Human Exploration and Operations Mission Directorate said during his presentation at the Humans to Mars Summit in Washington DC on May 9.

This deep space gateway would have a power bus, a small habitat to extend crew time, docking capability, an airlock, and serviced by logistics modules to enable research.

However, before that year-long Moon mission, there would be at least five missions, four of them crewed, to deliver hardware, such as a crew habitat, Williams said.

Williams said that to carry a crew to Mars a Deep Space Transport vehicle would also be delivered.

“If we could conduct a yearlong crewed mission on this Deep Space Transport in cislunar space, we believe we will know enough that we could then send this thing, crewed, on a 1,000-day mission to the Mars system and back,” Williams was quoted as saying.