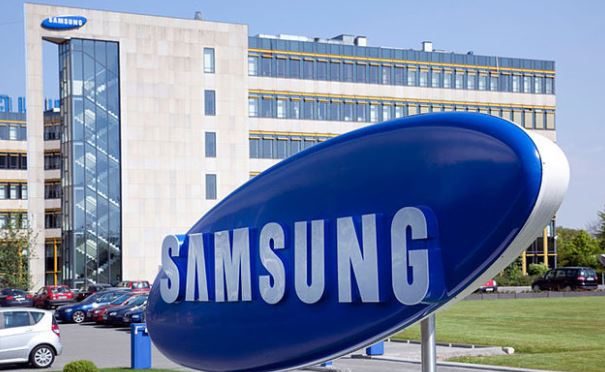 Samsung is planning to construct the world’s biggest OLED plants in South Korea to beef up production of flexible OLED screens for the upcoming Apple iPhone 8 and other devices.
Samsung Display controls 98 per cent of global markets for small and medium flexible OLED screens.

According to Korean website ETNews, the plants, said to be located in Cheonin and Asan, are expected to cost around $1.75 billion for construction and $14 billion for equipment for OLED fabrication.

The total costs for the two OLED facilities will be nearly $21 billion.

“Samsung Display is planning to construct world’s biggest OLED plants which will have more than 30 per cent of production capacity than aA3’ that is currently Samsung Display’s biggest plant,” the report said on Saturday.

Samsung Display is also looking into making investments that will have two plants produce total of 270,000 panels per month.

“This means that each plant will have production capacity of 135,000 panels per month. If it wants to make such investment, it will have to make investments between $20.1 billion and $21.0 billion,” the report noted.

Samsung Display started extending ‘A3’ plant on full-scale during second half of 2015 owing to the fact that Apple ordered large amount of OLEDs.

Apple’s iPhone 8 is expected to have a 5.8-inch edge-to-edge OLED panel with a 5.1-inch practical area. Other features may include a 3D facial scanner.

”If Samsung Display greatly increases its output, it can reduce price even more. If it secures output, technologies, and price before appearance of new businesses on full-scale, it can create an enormous entry barrier,” ETNews reported.