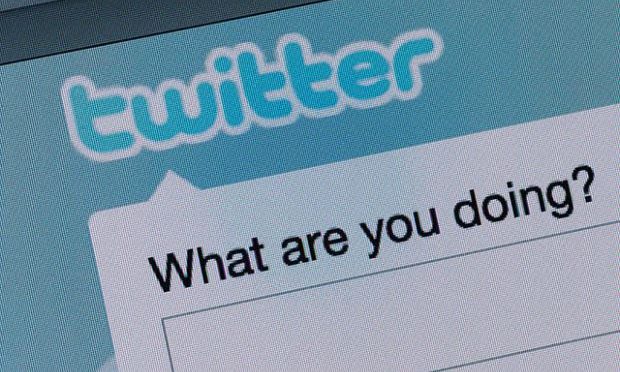 ‘Celebrity’ Twitter accounts—those with more than 10 million followers—show more bot-like behaviour than users with fewer followers, according to new research at the University of Cambridge.The researchers used data from Twitter to determine whether bots can be accurately detected, how bots behave, and how they impact Twitter activity.

They divided accounts into categories based on total number of followers, and found that accounts with more than 10 million followers tend to retweet at similar rates to bots.

The term ‘bot’ is often associated with spam, offensive content or political infiltration, but many reputable organisations in the world also rely on bots for their social media channels.

“A Twitter user can be a human and still be a spammer, and an account can be operated by a bot and still be benign,” said Zafar Gilani, a PhD student at Cambridge’s Computer Laboratory, who led the research.

“We’re interested in seeing how effectively we can detect automated accounts and what effects they have,” Gilani said.

The findings are scheduled to be presented at the ongoing IEEE/ACM International Conference on Advances in Social Networks Analysis and Mining (ASONAM) in Sydney, Australia.

In order to determine whether an account was a bot (or not), the researchers looked at different characteristics of each account.

Bots have been on Twitter for the majority of the social network’s existence – it has been estimated that anywhere between 40 and 60 per cent of all Twitter accounts are bots.

Some bots have tens of millions of followers, although the vast majority have less than a thousand—human accounts have a similar distribution.

The researchers said that despite the sheer volume of Tweets produced by bots, humans still have better quality and more engaging tweets – tweets by human accounts receive on average 19 times more likes and 10 times more retweets than tweets by bot accounts.

Bots also spend less time liking other users’ tweets, according to the study.