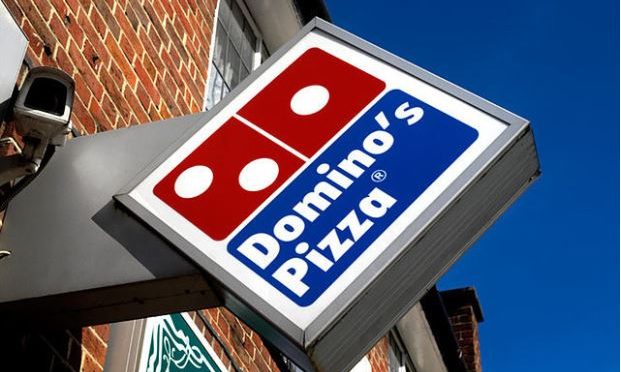 Ford Motor and Domino’s Pizza have begun a test to use self-driving vehicles to deliver pizzas to customers.The Detroit-based automaker is providing a self-driving Ford Fusion Hybrid car equipped with Ford’s full suite of cameras, sensors, radar for testing in Ann Arbor city of Michigan state for about a month and a half, Xinhua reported on Wednesday.

However, the car will not be operated in autonomous mode. One Ford engineer hidden behind tinted windows will drive the car and another will monitor inputs from the car’s hardware.

It will not be the first experiment with advanced pizza delivery technology. Australia-based Domino’s Pizza has tested delivery to customers in New Zealand through drones and self-driving robots.

“We’re interested to learn what people think about this type of delivery,” said Russell Weiner, President of Domino’s US.

Sherif Marakby, Ford Vice President, said that as a company focused on the customer experience, Domino’s shares their vision for a future enabled by smart vehicles in a smart environment that enhance people’s lives.

Previously, Ford CEO Jim Hackett had said the company expected to launch a self-driving vehicle for commercial ride-sharing fleets in 2021.