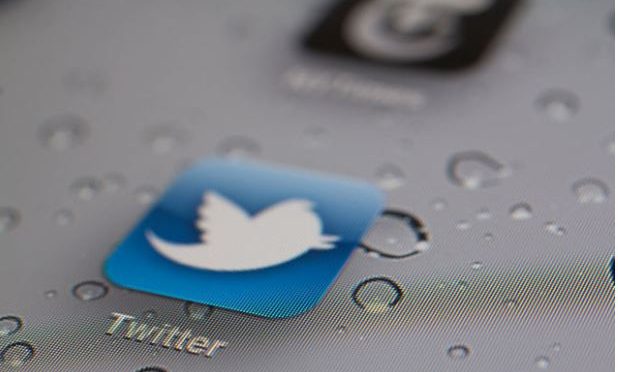 Many of ‘TweetDeck’s more advanced features, like muting, search and list management, already exist on Twitter itself. It only makes sense that shared accounts would make their way over too, TechCrunch reported on Saturday.

Earlier, contributors and admins could only use ‘TweetDeck Teams’ accounts in ‘TweetDeck’ itself.

‘TweetDeck’ app was bought by Twitter for $40 million back in 2011. Twitter discontinued ‘TweetDeck’s mobile apps a few years ago and later shut down its Windows client last year.

Meanwhile, ‘TweetDeck’ app for Mac has not been updated since mid-2015 on the Mac App Store.

The micro-blogging platform added zero users since first quarter, posting $574 million in revenue in the second quarter this year which is a decrease of five per cent YoY (year-on-year).