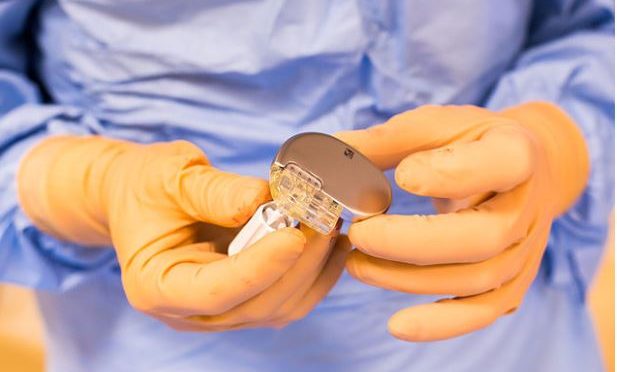 Researchers, including one of Indian-origin, have designed a flexible and organic alternative to the rigid batteries that power up medical implants, thereby potentially increasing the comfort of those fitted with pacemakers.The flexible device is made up of non-flammable electrolytes and organic composites, which are safe to the human body, according to a study published in the journal Energy Technology and Green Chemistry.

The findings showed that the device could be manufactured using readily available natural feedstock, rather than sophisticated and expensive metals or semiconductors.

“In modern society, we all increasingly depend on portable electronics such as smartphones and laptops in our everyday lives and this trend has spread to other important areas such as healthcare devices,” said Geetha Srinivasan from Queen’s University Belfast in Northern Ireland.

“In medical devices such as pacemakers and defibrillators there are two implants, one which is fitted in the heart and another which holds the metal-based, rigid batteries—this is implanted under the skin,” Srinivasan added.

“The implant under the skin is wired to the device and can cause patients discomfort as it rubs against the skin. For this reason, batteries need to be compatible to the human body and ideally we would like them to be flexible so that they can adapt to body shapes,” Srinivasan said.

While the findings showed that there are many advantages in the medical world, the organic storage device could also provide solutions in wearable electronics and portable electronic devices, making these more flexible.

“We have designed a flexible energy storage device, which consists of conducting polymer—biopolymer composites as durable electrodes and ionic liquids as safer electrolytes,” Srinivasan said.