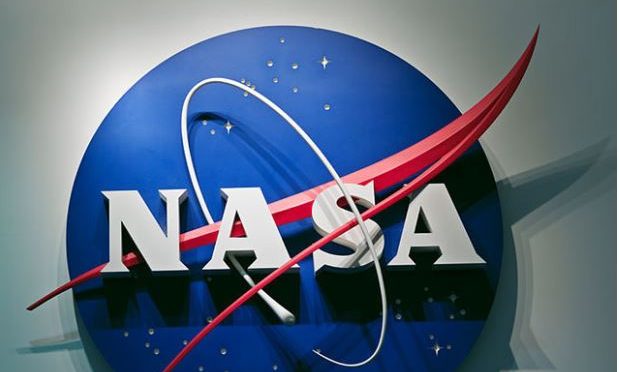 Six Nasa scientists, who were living in isolation on a Mars-like habitat in Hawaii since January to determine astronauts’ psychology and requirements during manned space missions, will return to civilization on Sunday.In January, the crew of four men and two women were quarantined on a vast plain below the summit of the giant volcano Mauna Loa—one of Hawaii’s five volcanoes and the world’s largest.

They remained there for an eight-month simulation activity to gain a better understanding and to get a bit of a feel for how astronauts would respond mentally, physically, and most important, psychologically to a long-term on a manned space mission as well as in an inhospitable environment.

“Long term space travel is absolutely possible,” Laura Lark, specialist at the Hawaii Space Exploration Analog and Simulation (HI-SEAS) project, led by the University of Hawaii at Manoa, was quoted as saying to the inquisitr.com on Saturday.

Their experiment included everything from being forced to live in the cramped habitat of the dome to having to rely solely on packaged food – and virtually no contact with another living soul.

The atmosphere was as similar as possible to what life on Mars would be. All of the communications the crew could have with the outside world was subjected to a 20-minute delay—the time it takes for signals to get from Mars to the Earth.

The data gathered during this mission can better help in choosing crews that have certain traits and a better chance of doing well during a potential two-to-three year Mars expedition, which would then pave the way for human settlement in the red planet by around 2030.