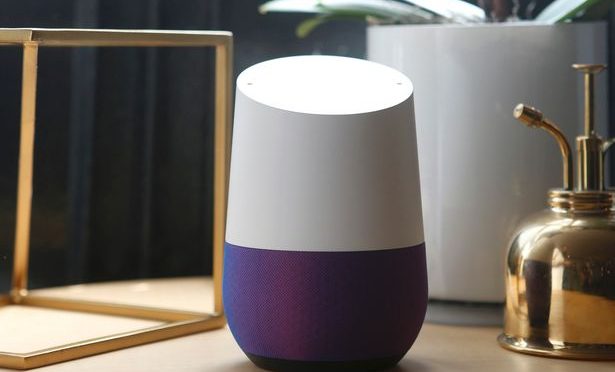 “Google Home Mini”—a smaller version of “Google Home” speaker—is reportedly going to be launched for $49 in October.Google is likely to unveil the speaker alongside the second-gen Pixel smartphones on October 4.

“We have heard rumours about a Google Home ‘mini’ possibly being on the way and today, we can confirm that it exists, how much it costs, and the colours it will be available in. This is the Google Home Mini,” Droid Life reported late on Tuesday.

It will not be wireless speaker and help users with schedule and let set reminders, grab news and other home-related inquiries.

The speaker will come equipped with Google Assistant.

The company is also expected to introduce a refreshed version of its Daydream VR headset at that event.

Google’s second-generation Pixel phones will be officially unveiled on October 4, the company said earlier this week.

The second-gen Pixel handsets are expected to feature the same Snapdragon 835 chipset as every other high-end Android smartphone.

The phone could also come with an always-on display, similar to the one found in Samsung’s Galaxy S8, S8+ and the recently-launched Galaxy Note 8.