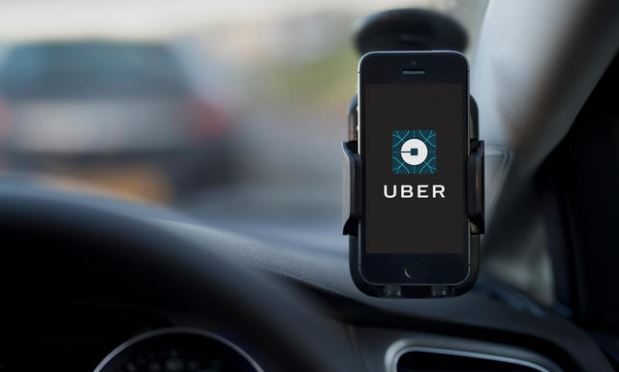 Ride-hailing app Uber was prepared to make concessions over safety as it urged Transport for London (TfL) to reverse its decision not to renew the company’s licence, the media reported.Uber has said that it would immediately appeal the decision and has launched an online petition which has been signed by over 600,000 supporters, The Sunday Times reported on Sunday.

The company was open to sitting down with regulators to find out what it could do to save its operations.

“We’d like to know what we can do to get this right. But that required a dialogue we have not been able to have,” said Tom Elvidge, Uber’s General Manager in London.

The report claimed that Uber’s concessions were likely to involve passenger safety and employment benefits for drivers, including possible holiday pay and limits on work hours.

On Friday, the TfL rejected Uber’s application on the basis that the company was not “fit and proper” to hold a private car hire operator licence after expiry of its current licence on September 30.

“Uber’s approach and conduct demonstrated a lack of corporate responsibility which could have potential public safety and security implications,” the Tfl had said.

In response, Uber said it planned to challenge the ruling by London’s transport authority in the courts immediately.

The licensing body also said it was concerned by Uber’s use of Greyball, a software that can be used to block regulatory bodies from gaining full access to its app and undertaking regulatory or law enforcement duties, the Guardian reported.

London Mayor Sadiq Khan said he fully supported the decision to revoke Uber’s licence, saying all companies needed to “play by the rules”.