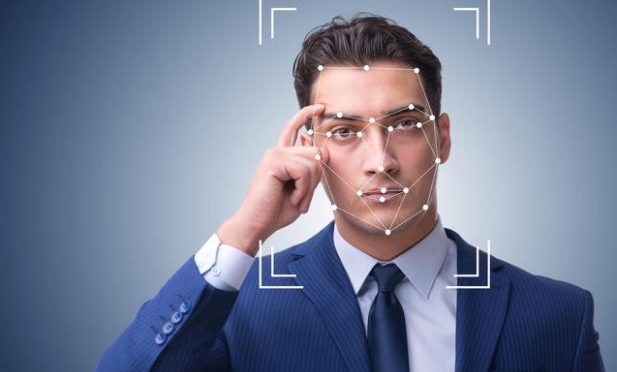 Zurich airport, the largest in Switzerland, launched an automated biometric passport control system on Wednesday to meet an ever increasing capacity demands and keep queues moving at immigration checks.The automated border control system was the centerpiece of a recent expansion and revamp of Switzerland’s largest airport worth $8.2 million, Xinhua reported.

Now all passengers over the age of 18 with biometric passports of either Switzerland or countries belonging to the EU or European Economic Area can choose to use the face scanners rather than present their passports to immigration control officers when arriving from outside the Schengen zone.

The whole system takes about ten to 20 seconds for each passenger, which is important for Zurich airport that served a record of 27.7 million passengers last year.

The system measures the distances between people’s eyes, mouth and other facial features, giving a unique reading for each individual. This data would then provide officials with a means of identifying people and thus detect terrorists or other criminals.

However, to ease data protection concerns, Zurich police said it’s currently a voluntary process and that all scanning data of the passengers are deleted instead of being saved, in a bid to make sure that the system complies with Swiss data protection laws.

Similar systems are already in use at several airports, including Amsterdam. The one at Zurich airport will undergo a trial test for several months before going permanent or that if more scanners are needed to complement the initial eight that have been installed.