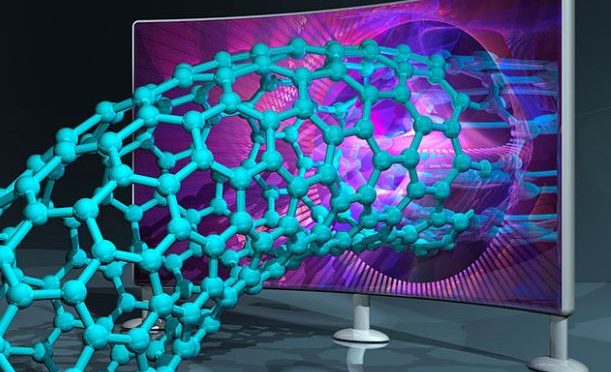 Finding it painful to wait for your smartphone to be fully charged? Relax, as researchers have designed novel energy-storage devices using nanotechnology that can charge your phone in seconds.Supercapacitors—energy-storage devices—are a promising, green alternative to traditional batteries, with benefits including improved safety and reliability, in addition to much faster charging.

However, existing commercial supercapacitors have been limited so far by their relatively low storage capacity.

The novel design, detailed in the journal ACS Nano, roughly doubles the amount of electrical energy the rapid-charging devices can hold, helping pave the way for eventual use in everything from smartphones and laptop computers to electric vehicles and high-powered lasers.

“We’re showing record numbers for the energy-storage capacity of supercapacitors,” said lead researcher Michael Pope, Professor at the University of Waterloo in Canada.

“And the more energy-dense we can make them, the more batteries we can start displacing,” Pope added.

To boost the storage capacity, Pope and his team developed a method to coat atomically thin layers of a conductor called graphene with an oily liquid salt in supercapacitor electrodes.

The liquid salt serves as a spacer to separate the thin graphene sheets, preventing them from stacking like pieces of paper.

The liquid salt dramatically helps in maximising energy-storage capacity as well as minimises the size and weight of the supercapacitor.

Increasing the storage capacity of supercapacitors means they can be made small and light enough to replace batteries for more applications, particularly those requiring quick-charge, quick-discharge capabilities.

Pope said better supercapacitors could also displace lead-acid batteries in traditional vehicles, and be used to capture energy otherwise lost by buses and high-speed trains when they brake.

Although these supercapacitors are unlikely to ever attain the full storage capacity of batteries, they have the potential to conveniently and reliably power consumer electronic devices, electric vehicles and systems in remote locations like space, the researchers noted.