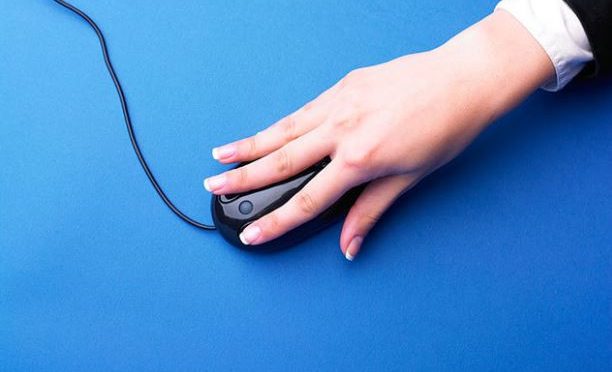 A student team of the Delhi Technological University (DTU) has built software which will enable people with certain disabilities to operate computers with blinks of their eyes and movement of their heads, a statement said on Wednesday.Named ‘Sysbot’, the software, built by a four-member team for a Hackathon organised by Women in Engineering of IEEE at DTU, won the first prize at the competition which saw participation of 50 teams of DTU students as well those from IP University and Netaji Subhas Institute of Technology comprising over 200 members.

The Institute of Electrical and Electronics Engineers (IEEE) is an international association of professional engineers and students “dedicated to advancing technological innovation and excellence for the benefit of humanity”, according to its website.

“The software allows one to click the mouse with the blink of eye and to move the cursor with the movement of head. It’s a utility software we have designed to help the disabled people as per the theme of the contest,” Mayank Tripathi, a member of the winning team and second year Information Technology student, told IANS over the phone.

The software is not yet completely finished and may need 10-15 days of work for it to become fully functional, he said.