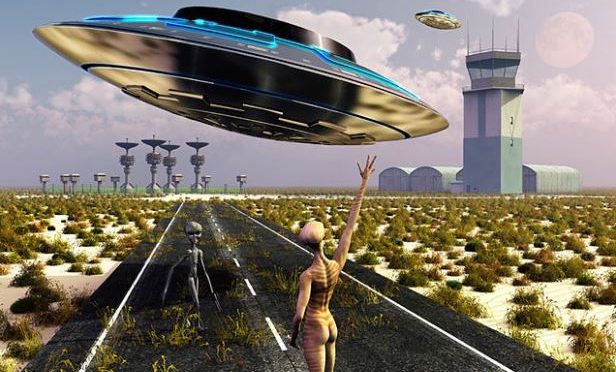 Astronomers have discovered an Earth-sized planet outside our solar system which is expected to be temperate and could be a “comfortable abode for possible life”.This Earth-sized world, named Ross 128 b, is likely to have a surface temperature that may also be close to that of the Earth, according to a paper presented in the journal Astronomy & Astrophysics.

The low-mass exoplanet orbits the red dwarf star Ross 128 every 9.9 days. The star is currently located at a distance of 11 light-years from Earth.

Many red dwarf stars, including Proxima Centauri, are subject to flares that occasionally bathe their orbiting planets in deadly ultraviolet and X-ray radiation.

However, it seems that Ross 128 is a much quieter star, and so its planets may be the closest known comfortable abode for possible life, the study said.

The team found that Ross 128 b orbits 20 times closer than the Earth orbits the Sun.

Despite this proximity, Ross 128 b receives only 1.38 times more irradiation than the Earth.

As a result, Ross 128 b’s equilibrium temperature is estimated to lie between minus 60 degrees Celsius and 20 degrees Celsius, thanks to the cool and faint nature of its small red dwarf host star, which has just over half the surface temperature of the Sun, the researchers said.

The discovery was made by a team working with European Southern Observatory, or ESO’s High Accuracy Radial velocity Planet Searcher (HARPS) at the La Silla Observatory in Chile.

“This discovery is based on more than a decade of HARPS intensive monitoring together with state-of-the-art data reduction and analysis techniques,” explained study co-author Nicola Astudillo-Defru from Geneva Observatory – University of Geneva, Switzerland.

Although it is currently 11 light-years from Earth, Ross 128 is moving towards us and is expected to become our nearest stellar neighbour in just 79 000 years—a blink of the eye in cosmic terms.

Ross 128 b will by then take the crown from Proxima b and become the closest exoplanet to Earth, the reseachers said.

Red dwarfs are some of the coolest, faintest—and most common—stars in the Universe.

This makes them very good targets in the search for exoplanets and so they are increasingly being studied.