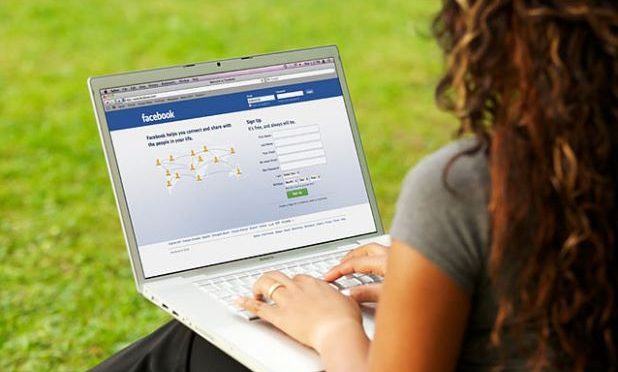 Facebook users will soon be able to send a variety of ‘greetings to interact with their friends in a unique way. Apart from ‘Poke’, now you can send a wink, a high-five, a hug and a wave.According to a report in The Nation, the options are under trial in Britain, Thailand, Australia, Canada, Columbia and France, and the feature has been released in line with the tenth anniversary of the poke.

These work in a similar way the ‘Reactions’ on a photo or status work.

Facebook introduced the ‘Hello’ button in June and placed it at the top of people’s profiles.

The new greetings also have an undo button for an accidental send.