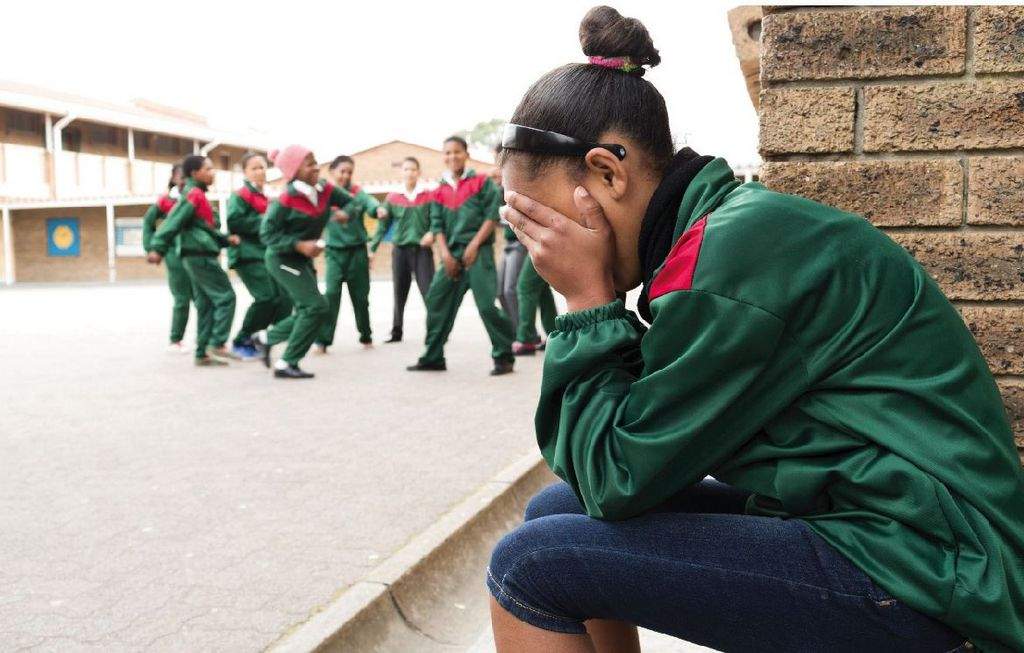 To secure the future of children in the country, the UAE passed the Child Abuse Law in June this year. However, despite the fact that a number of criminals have been indicted for abuse against children, the lack of evidence has worked in their favour.

According to a study, child harassment has increased here, with 40 reported cases in 2012 increasing to 51 in 2013 and 57 in 2015. UAE nationals topped the number of victims.

Advocate Salem bin Sahoos says that the court will rule the accused innocent if there is not enough evidence. Also according to Shariah (Islamic law), ‘Hadood’ should be dropped by suspicion which means that doubt should be interrelated in favour of the defendant. “There is a legal base if there are doubts and that it is enough in acquittal. This is attributed to presence of doubt in conviction,” he explained.

“Each charge should be judged separately and if there is not enough evidence, doubt and lack of contentment, the judge will take all parties and circumstances into consideration as an accused will not be convicted unless there is conclusive evidence.”

Bin Sahoos said that authorities take into account the child’s testimony, but it must be supported by conclusive evidence such as witnesses or a forensic laboratory report to confirm the occurrence of crime, in order to avoid malicious accusations. “For example, we can bring a man who harassed a child to justice if he was spotted on cameras.”

In assault and sodomy, the child will be referred to a criminal lab and a sentence will be passed according to its reports submitted to the courts.

Not reporting cases gives criminals another chance to get away with the crime. Legal experts say that more than 90 per cent of child abuse and harassment cases are not being reported, especially those occurring in Arab and GCC families.

Dr Abdulla Murad, Director of the Decision Making Centre of Dubai Police, said that most sexual harassment crimes ‘are kept in the dark.’ “People should not allow children to go or sleep with elders, even relatives. Parents should also be careful that children do not watch intimate scenes.”

A public prosecutor at the Sharjah court said that many families avoid informing authorities as they do not want the child to be affected by visits to police stations or courts. In some cases, the children don’t inform their parents, due to fear of the assaulter or their families.

The Dubai Police has assigned policewomen to deal with children so that they can express themselves easily. “Families should not be scared to inform the police, as the information will be treated confidentially and the child’s identity will not be revealed,” Murad said.

Judge Adores Abdulla at the Sharjah Court said that the UAE legislation has taken into consideration children’s testimony, in addition to supporting evidence. He said that in over 70 per cent of cases, the accused have been brought to justice if evidence is presented. He said that judges listen to children and in accordance with their testimonies, studying the circumstances, time and place, then the police, prosecutors and judges will question all matters and the judge will take the decision.

He said that in certain cases, authorities will not consider children who may give testimonies after a long time, as some of them could have been pushed into talking or could be imagining things.

Touching may be interpreted differently in different cultures. “Someone may touch the child without bad intentions, but can be judged by parents according to their culture,” said Abdulla.

Legal experts said that criminals get a chance to victimise children because parents don’t monitor them and don’t educate them well.

Fatima Al Marzouqi from Child Social Care of Social Services in Sharjah said that children should be educated about their bodies.

Legal consultant Murtada Majed said that the child law has tackled all points regarding child protection, including the role of a social worker in psychological counselling and rehabilitation. The law criminalises those who harass and also parents who neglect their children.

Victims speak out: Evidence is important

A cross-section of people whose children have been victimised said that those who assaulted their children have escaped penalties due to lack of evidence.

An Egyptian said that the Sharjah Public Prosecution has dropped the case of his daughter precisely due to this. In this case, a sales executive had knocked on their door, which was opened by his 8-year-old daughter and 5-year-old son. He then lured the girl to the staircase and kissed and touched her private parts, which was seen by the boy.

Cameras also caught the man inside the building, but the case was dropped. Releasing this man would only encourage him to commit other crimes, the father said.

In another case, one mother got justice because there was a credible witness. Another father said that it was proven that the accused attempted to rape his son, because of scratches on the child’s face and neck. The boy also reported the matter before the suspect fled.