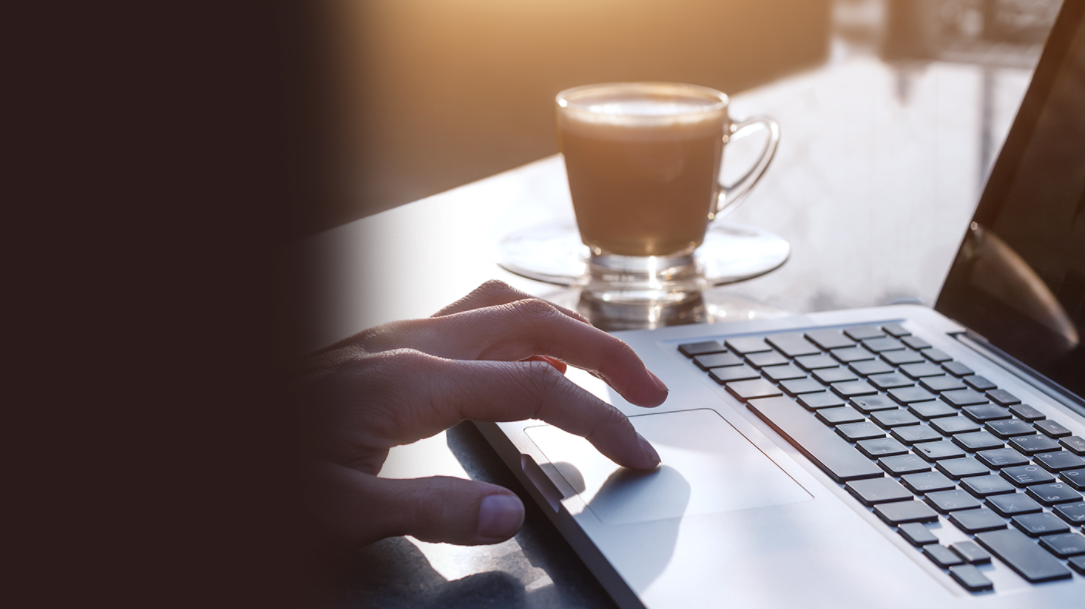 The craze for wireless internet connection has gone up so much that almost half of the people now crave for Wi-Fi on the go even more than chocolate, alcohol and, yes, sex, show results of a new survey.

The ever-increasing influence of Wi-Fi on our daily lives was revealed in a recent survey of more than 1,700 people conducted by iPass, a leading provider of global mobile connectivity.

The results showed that while 40 per cent of respondents chose Wi-Fi as their number one daily essential, 37 per cent chose sex, 14 per cent preferred chocolate and only nine per cent prioritised alcohol.

“We all want Wi-Fi first, because of faster speeds, lower prices and the better user experience it affords,” said Patricia Hume, Chief Commercial Officer of iPass.

Nearly 75 per cent of respondents said that Wi-Fi has improved their quality of life, according to “The iPass Mobile Professional Report 2016”.

For mobile professionals who do not want to be stung by data bills or exorbitant roaming charges, Wi-Fi has also become a travel essential, influencing hotel, airport and other travel choices.

“Mobile professionals, in particular, expect to remain connected at all times, whether at home, travelling between client meetings, at their hotel or even inflight,” Hume added.

Sixty per cent of the respondents for the survey came from North America, and 40 per cent were from European countries.

“The Wi-Fi experience is increasingly affecting mobile professionals’ travel choices, even at 30,000 feet, with more than a third of respondents having selected their airline based on its Wi-Fi connectivity offerings,” Hume pointed out.

“Long gone are the days when Wi-Fi was only a ‘nice-to-have’ at airports and inflight. Mobile professionals are no longer content to sit and wait for their flights. Instead, they want to remain productive or simply unwind during this valuable time,” Hume said.