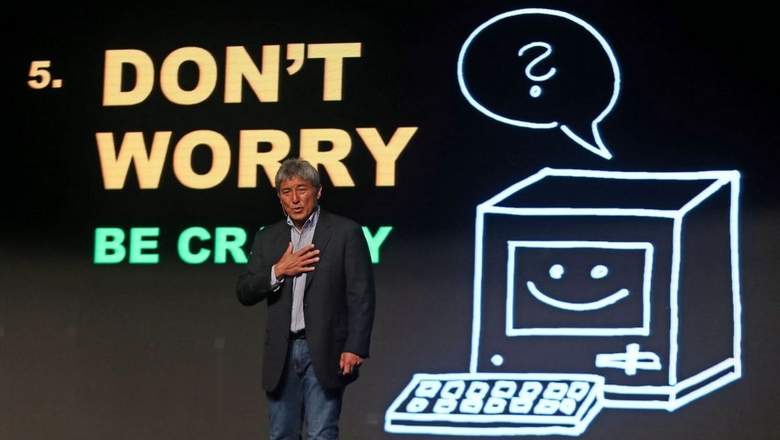 The key for the Dubai to become a global centre of innovation is to hire more engineers, a former Apple fellow and tech evangelist said at Innovation Live!, a forum of business and government leaders, on Monday.

“Enginering is the start of all great tech companies,” renowned Silicon Valley entrepreneur and author Guy Kawasaki told Khaleej Times after he gave a talk on ‘The Art of Innovation. “You can’t have great techno place without great engineers,” he added.

For Kawasaki, one of the most instantly recognizable names in the digital marketing industry and a pioneer in social media marketing, innovation is not a magic word that is conjured by wizards but by engineers who think out of the box, streamline processes and adopt new technologies.

Kawasaki suggested that Dubai can attract some of the best engineers and associate professors from leading universities by giving them a more attractive salary.

When asked if he thinks Dubai is in the right track towards innovation, Kawasaki said: “I’ve never been in Dubai long enough to answer that question but this conference (on innovation) is a great start.”

“There are many positive things about Dubai – it has vast resources and is focused on its desire to innovate,” added Kawasaki, who is author of 13 books which have been used as textbooks for top academic institutions in the world and have been both New York Times and Wall Street Journal bestsellers.

Kawasaki said Dubai is in the right trach in supporting engineering students. He added these students should be bold enough to meet the challenges and not afraid to fail. “(Innovation) is not about avoiding failure but if it does occur, then just move most. Most Silicon Valley companies fail, statistically speaking,” he said.

The important thing for those seeking innovation to do is to get ahead of the next curve.