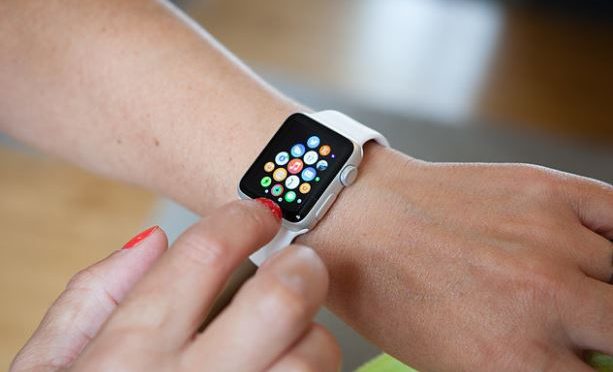 Files discovered in the latest iOS 11 beta release suggest Apple is planning to add a host of exercises to Apple Watch’s Workout app with the launch of watchOS 4 which is expected in September.

iHelp BR found icons and titles for what appears to be a new set of Workout routines.

“While not present in the most recent watchOS 4 beta, the iconography is likely incorporated in iOS 11 for reviewing Apple Watch-tracked activities on a paired iPhone,” the website said.

Earlier this month, a reference in HomePod firmware revealed that a next-generation Apple TV might come with the support for 4K video as well as High Dynamic Range (HDR) in both 10-bit and Dolby Vision formats for better picture quality.

The leak came a few weeks after Apple accidentally confirmed 4K and HDR plans on the iTunes Store.

The next iPhone’s screen design and face unlock or virtual home button features were also revealed in the HomePod firmware.